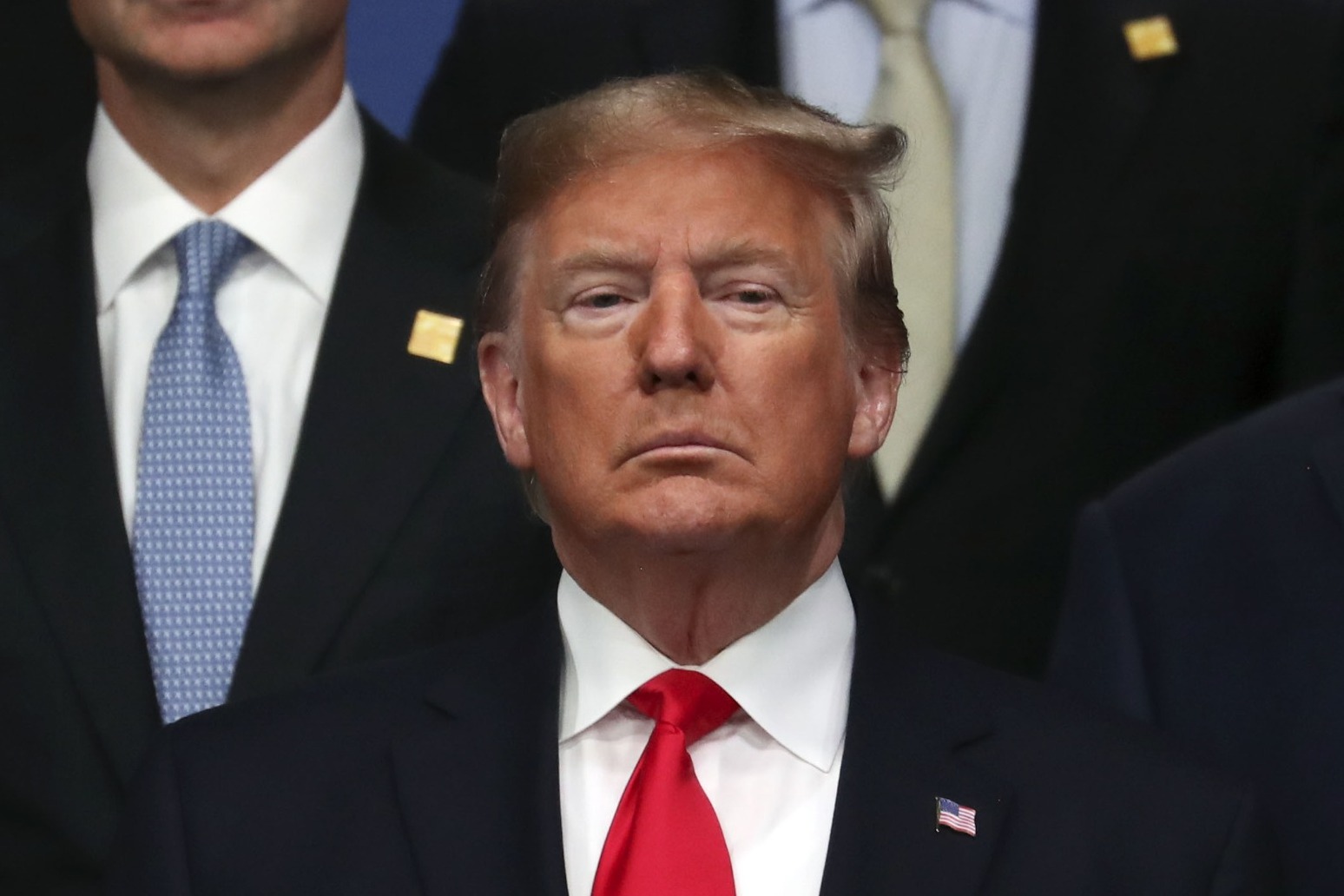 Angry supporters of President Trump have stormed the US Capitol

The attack forced politicians to rush from the building and interrupted challenges to Joe Biden’s Electoral College victory.

President Trump issued a restrained call for peace well after the protests was under way but did not urge supporters to disperse. Earlier he had seemingly egged them on to march to Capitol Hill.

Wednesday’s ordinarily mundane procedure of Congress certifying a new president was always going to be extraordinary, with Republican supporters of Mr Trump vowing to protest over the results of an election that they have baselessly insisted was reversed by fraud.

But even the unusual deliberations, which included the Republican vice president and Senate majority leader defying Mr Trump’s demands, were quickly overtaken.

In a raucous, out-of-control scene, protesters fought past police and breached the building, shouting and waving Trump and American flags as they marched through the halls.

One person was reported shot at the Capitol, according to a person familiar with the situation. That person’s condition was unknown.

The protesters abruptly interrupted the congressional proceedings in an eerie scene that featured official warnings directing people to duck under their seats for cover and put on gas masks after tear gas was used in the Capitol Rotunda.

With the crowds showing no signs of abating, President Trump tweeted: “Please support our Capitol Police and Law Enforcement. They are truly on the side of our Country. Stay peaceful!”

Earlier, at his rally, he had urged supporters to march to the Capitol.

Senators were being evacuated. Some House politicians tweeted they were sheltering in place in their offices.

Demonstrators fought with Capitol Police and then forced their way into the building, not long after a huge rally near the White House during which Trump egged them on to march to Capitol Hill.

Politicians had convened for an extraordinary joint session to confirm the Electoral College results.

Though fellow Republicans were behind the challenge to Biden’s 306-232 Electoral College victory, Senate Majority Leader Mitch McConnell sought to lower tensions and argued against it. He warned the country “cannot keep drifting apart into two separate tribes” with “separate facts.”

Mr McConnell declared: “The voters, the courts and the states all have spoken.”

But other Republicans, including House GOP leaders among Mr Trump’s allies were acting out the pleas of supporters at his huge Wednesday rally up Pennsylvania Avenue outside the White House to “fight for Trump.”

A weight management service which has helped more than 100 people in its first year has gone virtual. The ‘Choose to Lose’ scheme run by Richmondshire District Council is offering on line classes and groups so members can join the programme without the worry of travelling to classes, missing class times, and finding a group that suits lifestyle and commitments. And success will not be interrupted by any changes to […]