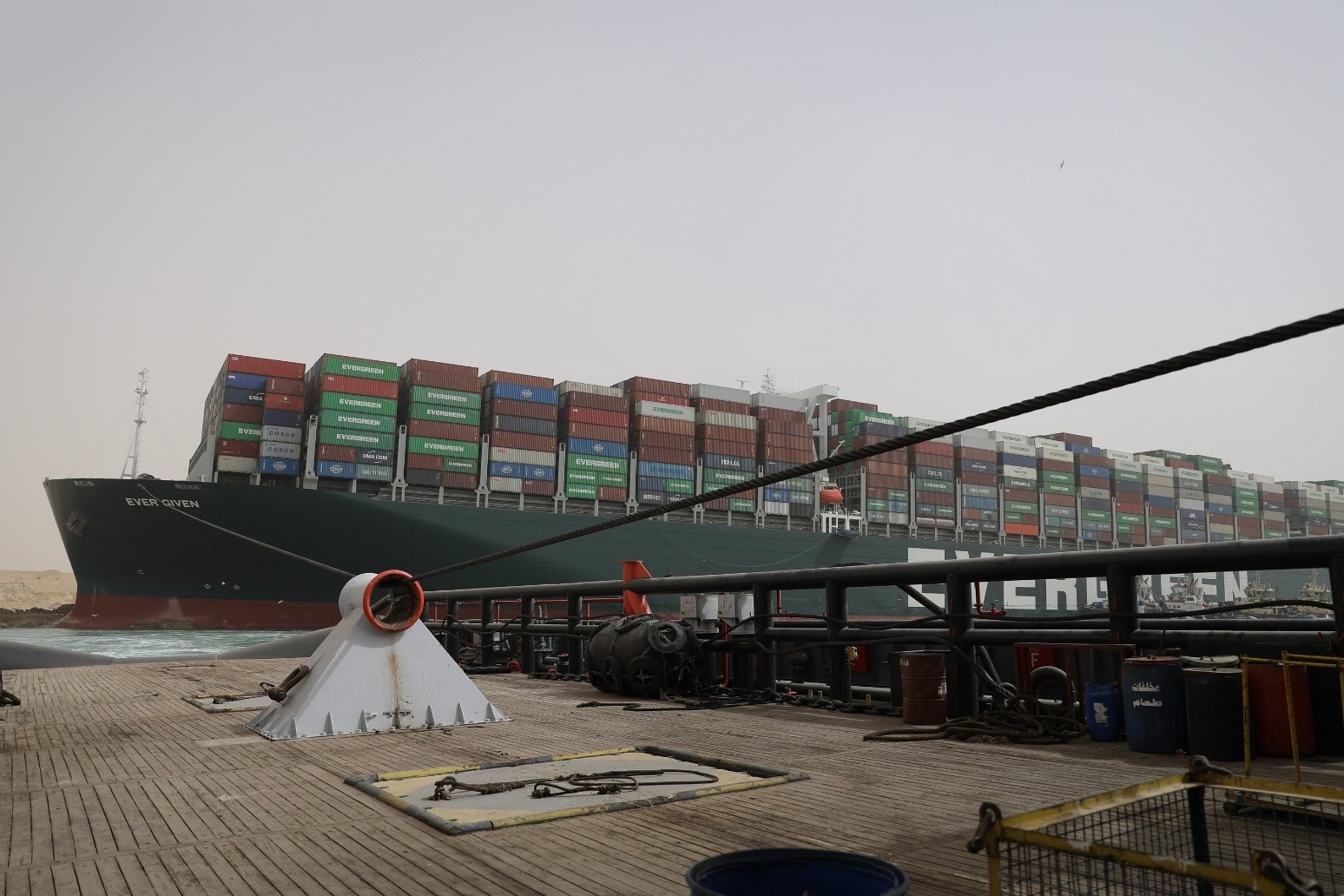 The Ever Given was finally freed on Monday 29th March

The traffic congestion caused by a cargo ship that blocked the Suez Canal for nearly a week continued to ease on Friday, with the number of ships waiting to transit falling to 206, canal services firm Leth Agencies said, from more than 300 three days ago.

On Monday, salvage teams freed the skyscraper-sized container ship, ending a crisis that had clogged one of the world’s most vital waterways and halted billions of dollars a day in maritime commerce.

At the time, Canal officials said that more than 420 ships had been waiting for the Panama-flagged, Japanese-owned ship Ever Given to be freed so they could make the crossing.

Leth Agencies said that a total of 357 vessels have crossed the Canal since the ship was re-floated by a flotilla of tugboats, helped by the tides.

The Ever Given had crashed into a bank of a single-lane stretch of the canal about 6km (3.7 miles) north of the southern entrance, near the city of Suez.

That forced some ships to take the long, alternate route around the Cape of Good Hope at Africa’s southern tip — a 5,000km (3,100-mile) detour that costs ships hundreds of thousands of dollars in fuel and other costs.

Others waited in place for the blockage to be over.

The unprecedented shutdown, which raised fears of extended delays, goods shortages and rising costs for consumers, added to strain on the shipping industry, already under pressure from the coronavirus pandemic.

Only 40% of pubs will have the outdoor space to reopen as some restrictions in England ease in April – and they will be “loss making”, a hospitality industry chief has said. There are around 37,500 pubs in England which could in theory open outdoors from April 12, but just 40% of those – 15,000 – have a big enough outdoor space or beer garden to welcome back drinkers or […]