Sport governing bodies pay tribute to the Duke of Edinburgh 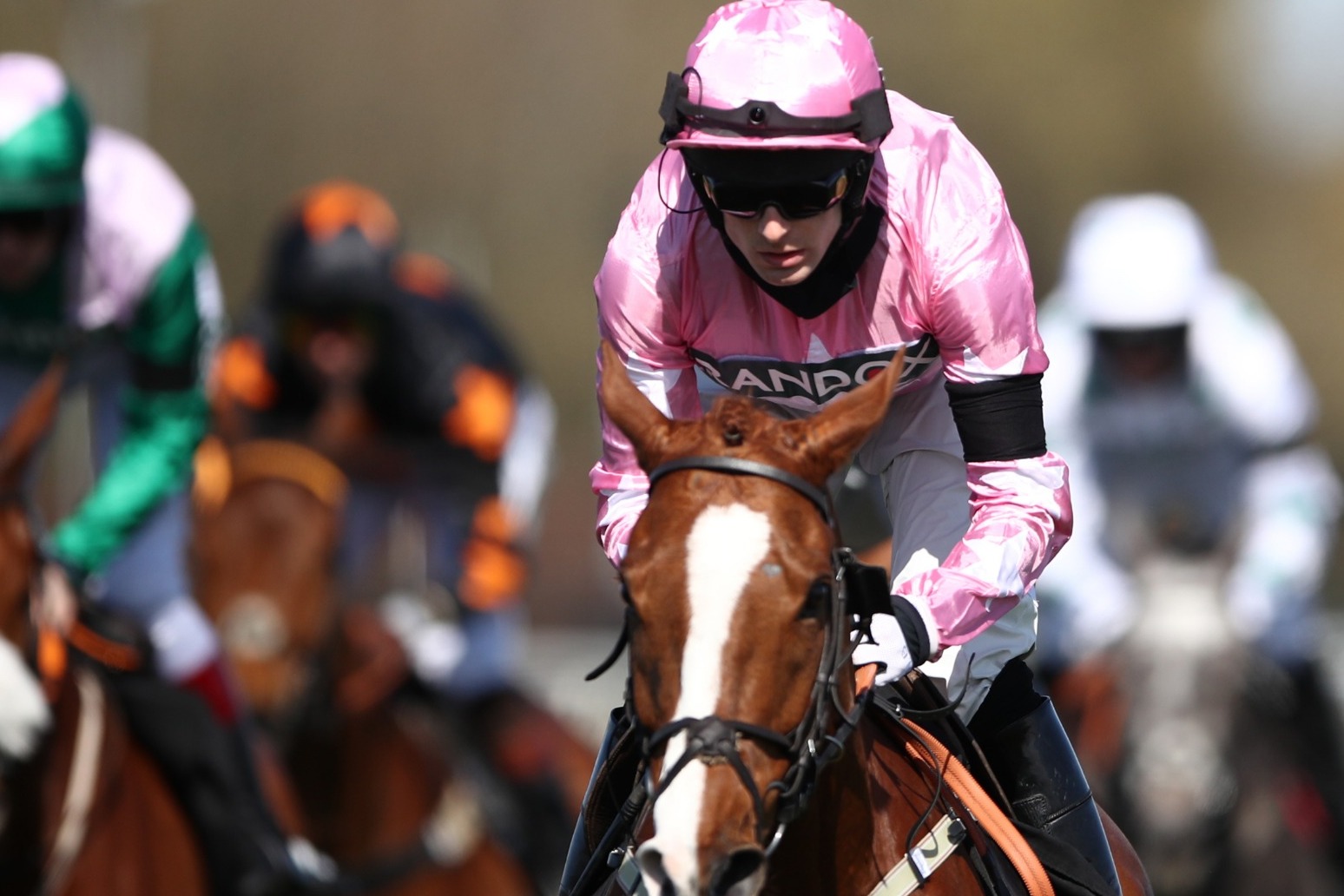 The Premier League and other sports competitions will pay their respects to the Duke of Edinburgh this weekend following his death at the age of 99.

Buckingham Palace announced on Friday that Prince Philip had died.

Tributes to his lifetime of service poured in from the world of sport, and sportsmen and women up and down the country will observe silences and wear black armbands as a mark of respect.

It is understood there are no plans for Government to ask sports to cancel any events this weekend, and instead sports will be free to pay their respects in the most appropriate way they see fit.

Flags at Wembley and St George’s Park will fly at half-mast, the Football Association has announced.

“We have sent our deepest condolences to Her Majesty the Queen and our president, HRH The Duke of Cambridge, following the passing of HRH The Duke of Edinburgh,” an FA tweet read.

“As a mark of our respect, all flags at @WembleyStadium and St George’s Park will fly at half-mast.”

A two-minute silence was observed before the afternoon session at Friday’s County Championship matches.

Players and other staff wore black armbands and flags at grounds were lowered to half-mast.

England and Wales Cricket Board chair Ian Watmore said: “I’m sure I speak for the entire cricket family when I say how sad I am to hear of the passing of the Duke of Edinburgh.

“His passion for the game we all love was well known and the trophies presented to the men’s and women’s county champions are a tribute to his dedication to our sport. We owe him a great debt for his support and passion over many decades.”

The Rugby Football League, the Rugby Football Union and the Welsh Rugby Union also paid tribute to Prince Philip’s lifetime of service and expressed their condolences to Her Majesty The Queen and her family.

RFL chair Simon Johnson said: “As a sport, we will stand in tribute and reflection at our Challenge Cup matches this weekend to mark the life of The Duke of Edinburgh, whose life was a model of dedication to public service.”

Tottenham manager Jose Mourinho learned of the Duke’s death during his press conference before Sunday’s Premier League game against Manchester United, and said: “I would like to express my condolences to the Royal family and to be very honest and say I have the utmost respect for the Royal family.

“I believe that it is not just this country that is going to be sharing these feelings, because I’m not English and I know that many like myself, we have the utmost respect.”

Aintree will hold a two-minute silence before the start of racing on day two of the Grand National meeting.

The Duke of Edinburgh was an honorary member of the Jockey Club.

The two-minute silence will take place on course at 1.35 – and racing will then get under way, as scheduled, at 1.45.

Jockeys will be invited to wear black armbands, and flags at Aintree are being flown at half-mast.

Senior Jockey Club steward Sandy Dudgeon said: “We received the news of the Duke of Edinburgh’s death with great sadness. On behalf of the Jockey Club, I would like to extend our deepest condolences to our patron, Her Majesty The Queen, and all members of the Royal Family.”

The Queen is grieving for her beloved husband the Duke of Edinburgh who has died aged 99. Buckingham Palace announced Philip’s death just after midday issuing a statement that spoke about how the royal family joined with people across the globe “mourning his loss”. The Palace said in a statement: “It is with deep sorrow that Her Majesty The Queen announces the death of her beloved husband, His Royal Highness […]