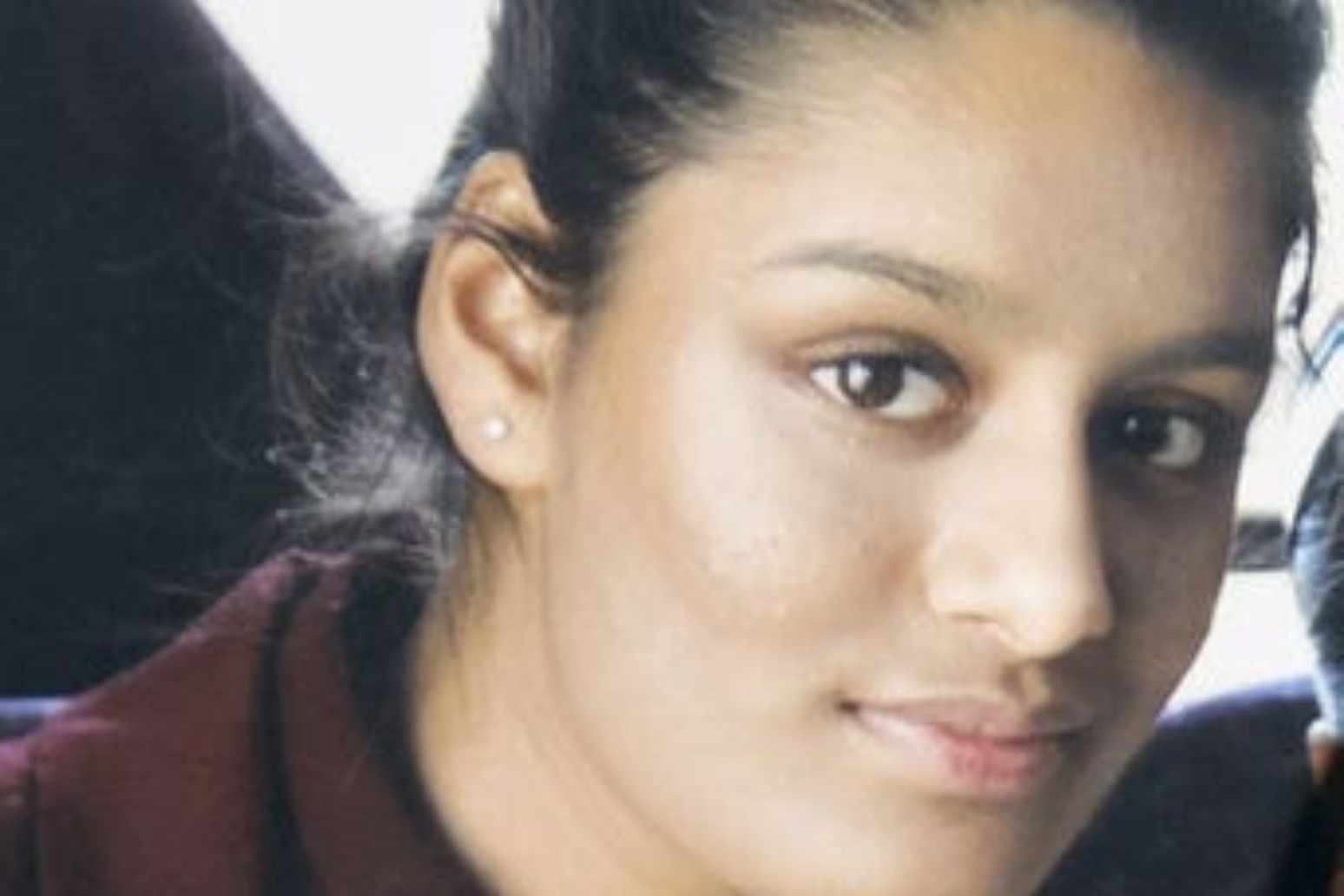 Shamima Begum cannot return to the UK to pursue an appeal against the removal of her British citizenship, the Supreme Court has ruled. Ms Begum was 15 when she and two other east London schoolgirls travelled to Syria to join the so-called Islamic State group (IS) in February 2015.

Her British citizenship was revoked on national security grounds shortly after she was found, nine months pregnant, in a Syrian refugee camp in February 2019.

Ms Begum, now 21, is challenging the Home Office’s decision to remove her British citizenship and wants to be allowed to return to the UK to pursue her appeal.

In July last year, the Court of Appeal ruled that “the only way in which she can have a fair and effective appeal is to be permitted to come into the United Kingdom to pursue her appeal”.

The Home Office challenged that decision at the Supreme Court in November, arguing that allowing her to return to the UK “would create significant national security risks” and expose the public to “an increased risk of terrorism”.

On Friday, the UK’s highest court ruled that Ms Begum should not be granted leave to enter the UK to pursue her appeal against the deprivation of her British citizenship.

The president of the Supreme Court said: “The right to a fair hearing does not trump all other considerations, such as the safety of the public.

“If a vital public interest makes it impossible for a case to be fairly heard then the courts cannot ordinarily hear it.

“The appropriate response to the problem in the present case is for the deprivation hearing to be stayed – or postponed – until Ms Begum is in a position to play an effective part in it without the safety of the public being compromised.

“That is not a perfect solution, as it is not known how long it may be before that is possible.

“But there is no perfect solution to a dilemma of the present kind.”

In the court’s written ruling, Lord Reed said: “It is, of course, true that a deprivation decision may have serious consequences for the person in question: although she cannot be rendered stateless, the loss of her British citizenship may nevertheless have a profound effect upon her life, especially where her alternative nationality is one with which she has little real connection.

“But the setting aside of the decision may also have serious consequences for the public interest.”

Schools in North Yorkshire have plans in place to ensure all pupils can enjoy a safe return to school next month, including the testing of all secondary school aged students for coronavirus. Students attending secondary school, college and special schools will be provided with quick swab tests in school before they fully return to the classroom, designed to identify asymptomatic cases of coronavirus and provide additional reassure for pupils, parents […]