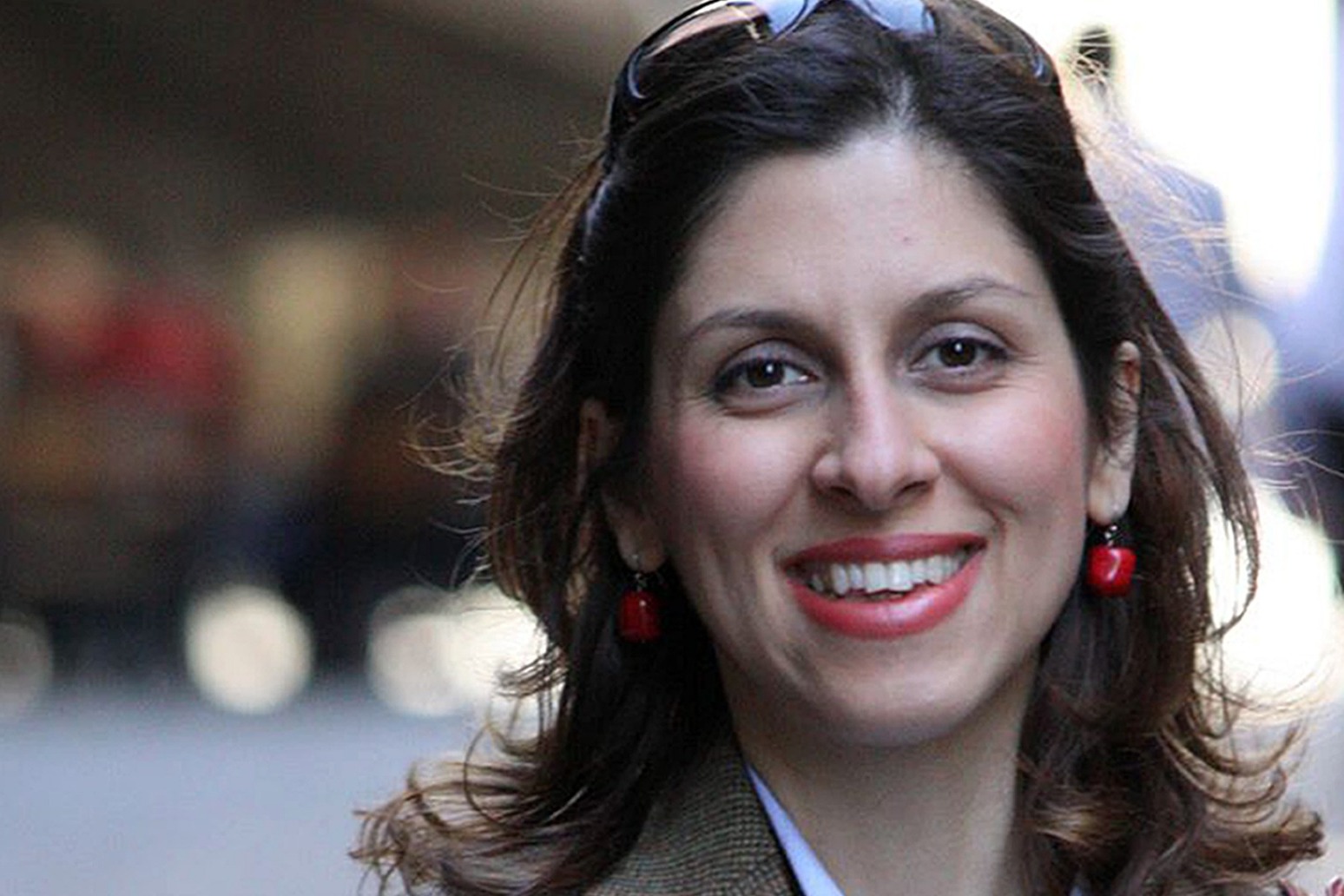 The UK has branded the detention of Nazanin Zaghari-Ratcliffe for a further year in Iran as “totally inhumane and wholly unjustified”.

The British-Iranian charity worker has been given an additional jail term having already completed a five-year sentence on charges levied by Iranian authorities, the last year of which was spent under house arrest due to the pandemic.

Her lawyer Hojjat Kermani said she received the second sentence on a charge of spreading “propaganda against the system” for participating in a protest in front of the Iranian Embassy in London in 2009.

As well as the one-year jail term she has also been banned from leaving the country for a year.

Foreign Secretary Dominic Raab said in a statement: “This is a totally inhumane and wholly unjustified decision.

“We continue to call on Iran to release Nazanin immediately so she can return to her family in the UK. We continue to do all we can to support her.”

Boris Johnson said that the Government will be “working very hard” to secure her release, telling reporters: “Obviously we will have to study the detail of what the Iranian authorities are saying.

“I don’t think it is right at all that Nazanin should be sentenced to any more time in jail.

“I think it is wrong that she is there in the first place and we will be working very hard to secure her release from Iran, her ability to return to her family here in the UK, just as we work for all our dual national cases in Iran.

“The Government will not stop, we will redouble our efforts, and we are working with our American friends on this issue as well.”

Mrs Zaghari-Ratcliffe completed her first sentence in March but was returned to court later in the month where she was tried on new charges of “propaganda against Iran”.

In a statement, her MP Tulip Siddiq, who represents Hampstead and Kilburn, said: “This is a terrible blow for Nazanin and her family, who have been hoping and praying that she would soon be free to come home.

“It is devastating to see Nazanin once again being abusively used as bargaining chip.

“We’ve been told the Government has been working behind the scenes to secure Nazanin’s release.

“These efforts have clearly failed and we deserve an urgent explanation from minsters about what has happened.”

Yoga, but not as you know it – a breath of fresh air as wellness goes wireless! Grab your mat, escape the studio and get ready for your weekly yoga session to be brought into the 21st Century.  Covid-19 has led one yoga teacher to think “outside the studio” for new and innovative ways to deliver her yoga classes.  Using state-of-the-art wireless technology, Ria Humphreys, teacher and founder of Perfect […]