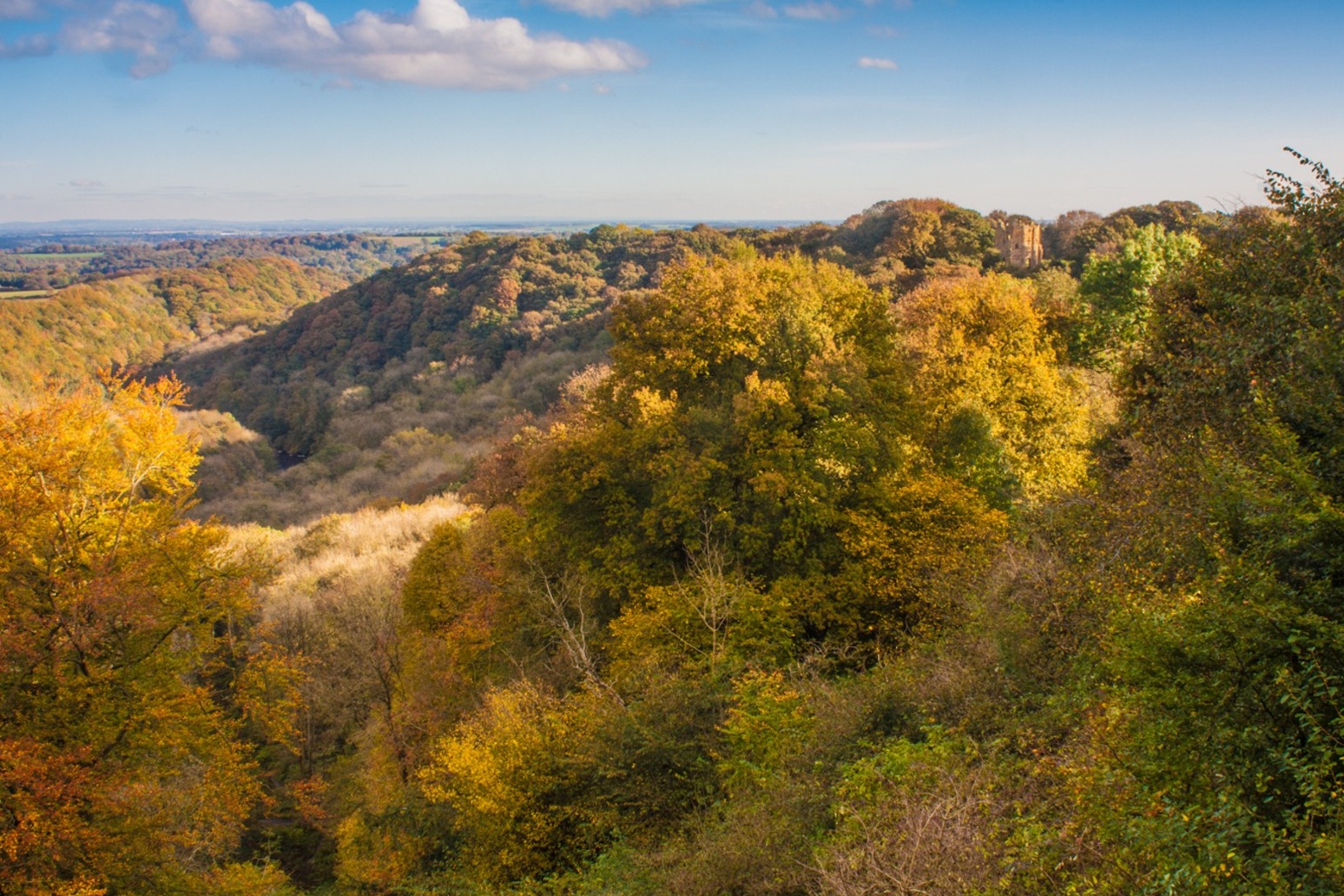 The Secret Intelligence Service has begun monitoring large industrial countries to make sure they uphold their climate change commitments, the chief of MI6 has revealed

In an interview, Richard Moore said MI6 has started “green spying” on the world’s biggest polluters to support what he calls the “foremost international foreign policy agenda item for this country and for the planet”.

Mr Moore, known in Whitehall as C, said: “Where people sign up to commitments on climate change, it is perhaps our job to make sure that actually what they are really doing reflects what they have signed up to.

“As somebody used to say – ‘trust, but verify’. On climate change, where you need everyone to come on board and to play fair, then occasionally just check to make sure they are.”

His comments come just days after US President Joe Biden warned world leaders that this is the “decisive decade” to avoid the worst of the climate crisis as he outlined targets for the US to halve its emissions by 2030.

On Thursday, he announced a new target to achieve a 50%-52% reduction in emissions from 2005 levels by 2030, as he hosted a virtual summit to galvanise international action to curb rising global temperatures.

The summit also heard from heads of major economies including the UK, China, Brazil, Russia and India, with countries including Japan and Canada announcing more ambitious goals to cut emissions in the next decade.

Earlier this week, Prime Minister Boris Johnson announced a “world-leading” target for the UK to cut emissions by 78% on 1990 levels by 2035, which builds on plans to cut pollution by 68% by 2030, the most ambitious among leading economies.

Hundreds show up in US park for pool noodle Josh fight

A fight over the name of Josh drew a crowd from around the country to a US park for a heated pool-noodle brawl. It all started a year ago when pandemic boredom set in and Josh Swain, a 22-year-old student from Tucson, Arizona, messaged others who shared his name on social media and challenged them to a duel. Hundreds showed up at Air Park in Lincoln in Nebraska – a […]