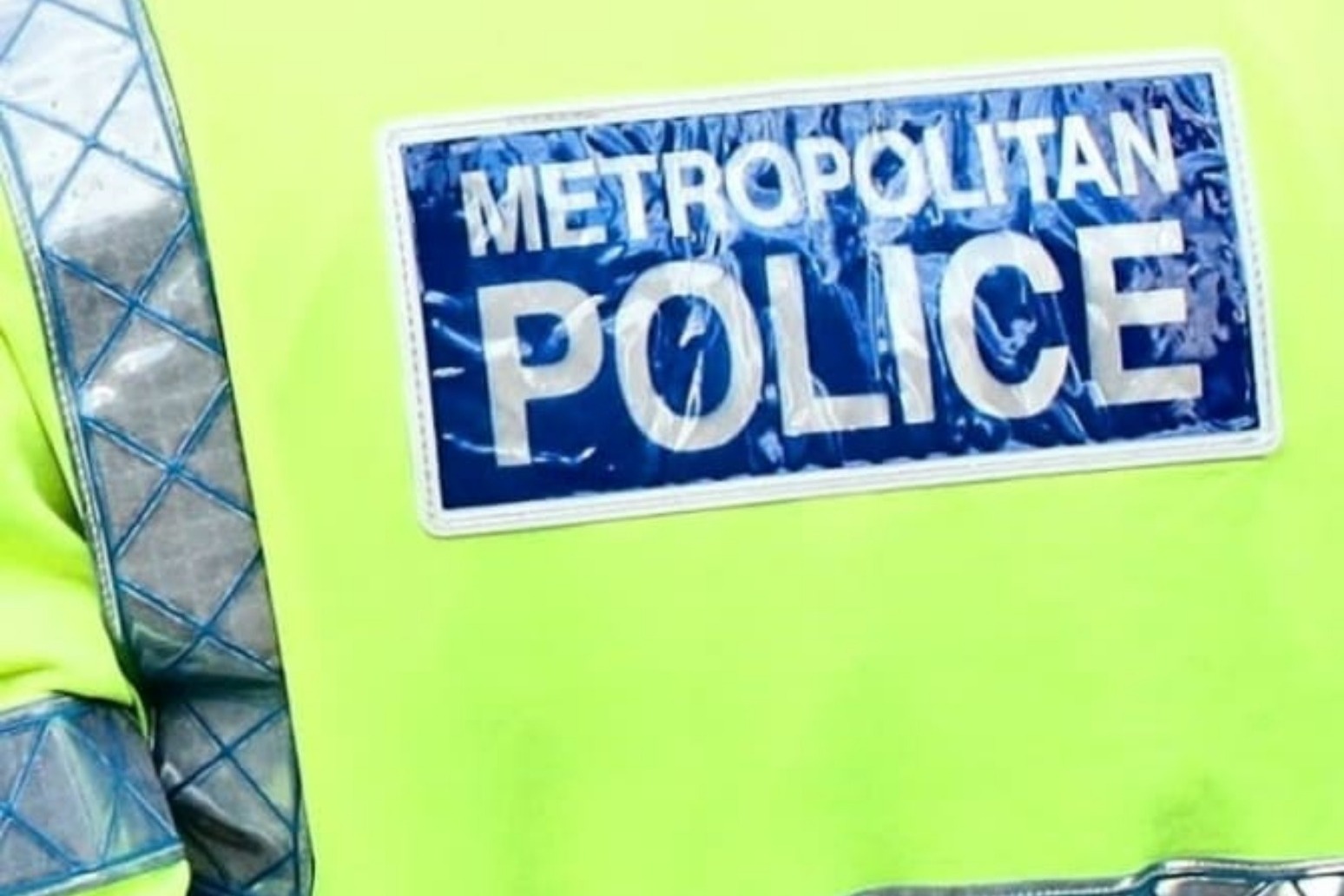 Police investigating a spate of stabbings in south London have launched a murder investigation after a 22-year-old was killed and nine others were injured.

Police investigating a spate of stabbings in south London have launched a murder investigation after a 22-year-old was killed and nine others were injured.

Officers were called to five reports of stabbings in the Croydon area between 6.56pm and 9.12pm on Friday.

A 22-year-old man injured at a property in Wisbeach Road, Croydon, was pronounced dead at the scene.

The Metropolitan Police said a group of males attended an address in Wisbeach Road and the victim was stabbed in an altercation.

Of the nine males wounded, two sustained serious injuries but neither are now in a life-threatening condition.

On Saturday, Scotland Yard said the incidents are not thought to be linked.

Gold Commander for London this weekend, Ade Adelekan, said investigations were ongoing regarding the circumstances of the incidents but said they were “being treated as isolated”.

“However, that does not make this series of violent incidents any less shocking and I understand that residents in and around the areas where these incidents occurred will be rightly concerned.”

One resident, who has lived at the block of flats near the scene of the fatal stabbing for more than 20 years, said she saw police and medical staff trying to save a heavily bleeding young man.

She said the man’s mother later showed up “crying and in pieces”.

The witness, who declined to be named, told reporters the man was bleeding from a deep cut to his leg and there was “blood everywhere”.

She said: “I heard someone shouting but it’s normal because people drink outside, I came down and saw two police and two ambulance guys on the ground with him.”

She said she saw medical staff make an incision in his torso, adding: “They tried really hard to save him but there was a lot of blood.

“There was blood everywhere, it looked like he was cut in the leg and they tried to stop the bleeding.

“My husband was outside for 45 minutes and said his stepdad showed up and said he was 21.

“His mum was here crying and she was in pieces.

It is located on a quiet estate next to a railway line and officers are making door-to-door inquiries.

A white and yellow forensic tent was erected inside the metal gate of a block of flats.

Mr Adelekan said: “Extra resources were deployed last night and will continue to be deployed over the weekend. I would ask people to speak to those officers if you have any concerns or please call 101.

“Violence has no place on our streets and I want to reassure Londoners that our officers will work tirelessly to locate and apprehend those responsible.”

A free six week business support programme is being launched this month to help small businesses across Hambleton. Administered by the District Council - and run by business transformation agency, Insight with Passion - the programme follows on from a series of workshops at the end of 2020. It aims to help customer facing businesses, such as those in retail and hospitality, survive, thrive and begin to recover from the […]