Local elections to go ahead in England in May Government confirms 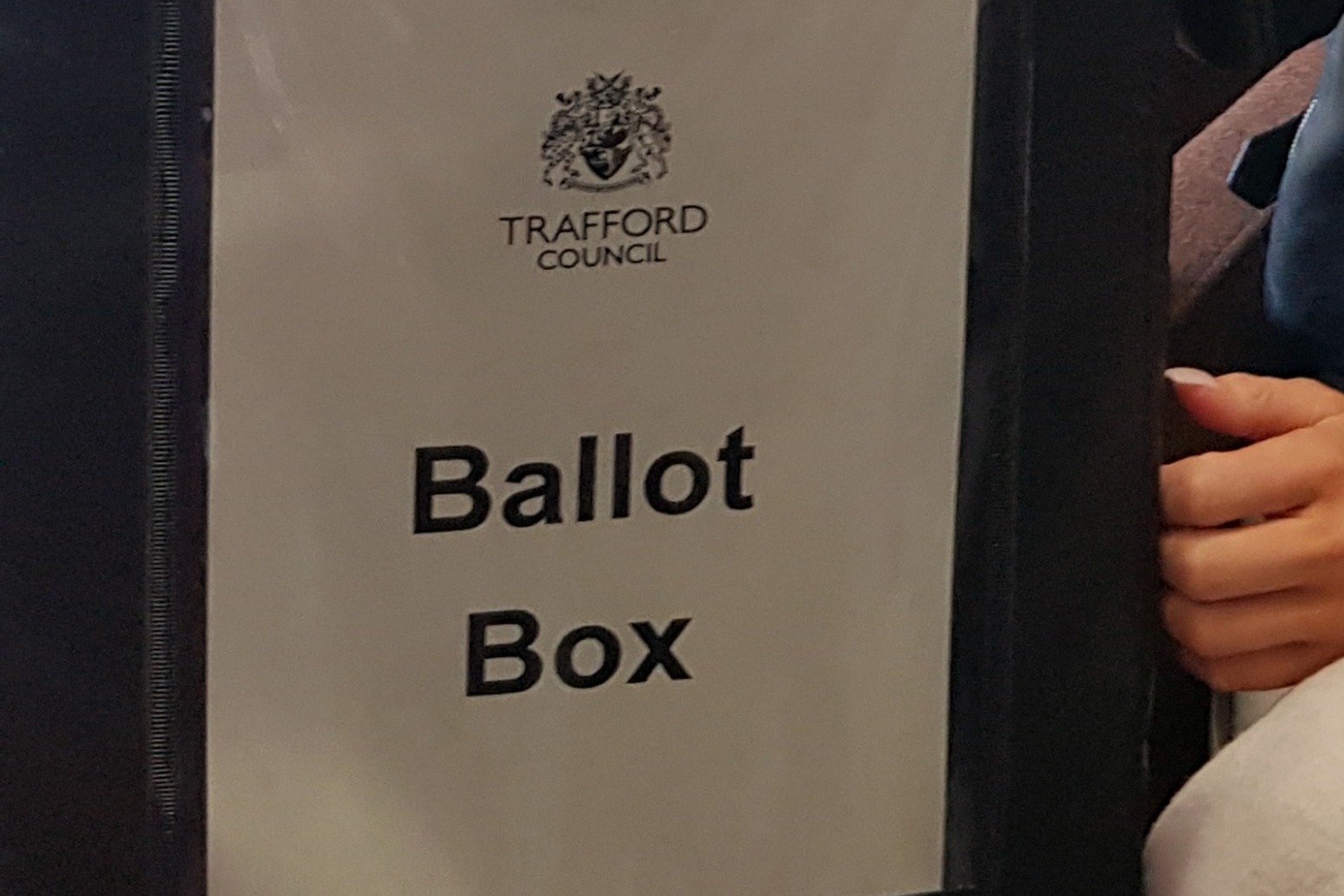 Local elections will go ahead in England in May – but voters will have to bring their own pencil to mark their ballot paper under new coronavirus safety rules.

The Cabinet Office confirmed that “Covid-secure” polls would be held as planned, despite fears that the pandemic would lead to them being postponed again.

Under new rules, voters will have to wear face coverings inside polling stations and will be asked to bring their own pen or pencil to mark their ballot.

And proxy voting rules will be changed so that people who have to self-isolate can request an emergency proxy vote up to 5pm on polling day.

The Cabinet Office said all nine priority cohorts – covering those aged 50 and over – are expected to have received coronavirus vaccines by May, meaning the Government can commit “with confidence” to the polls going ahead.

A bumper set of elections are due to be held across Great Britain on “Super Thursday” – May 6 – including a number of contests postponed from 2020 because of the coronavirus pandemic.

In London, there will be elections for the mayor and assembly, which were originally due to take place last year.

And across the rest of England, voters will be choosing a mixture of councillors, local mayors, regional mayors and police commissioners.

Voters in Scotland and Wales will be choosing new parliaments – though a decision on whether these will go ahead will be made by their respective governments.

The scale of “Super Thursday” means that every voter in Great Britain will be able to take part in at least one type of poll, making it the biggest event of its kind outside a general election.

It will also be the first big electoral test for Sir Keir Starmer since he became Labour leader in April 2020, and for Prime Minister Boris Johnson since his general election victory in December 2019.

Cabinet Office minister Chloe Smith said: “We are publishing a detailed plan to deliver May’s elections in a safe and secure way.

“This is backed up by additional funding for councils, and practical changes to electoral laws to help both voters and candidates.

“Democracy should not be cancelled because of Covid. More than ever, local people need their say as we build back better, on issues ranging from local roads, to safer streets, to the level of council tax.

“As the Government rolls out the vaccine to the most vulnerable, we will be able to leave lockdown and open our country up safely again. We will work with political parties to ensure that these important elections are free and fair.”

Hotel quarantining measures for travellers who are coming from specific countries where there is an increased risk of the Covid-19 variant should be in place by the middle of this month, the Taoiseach has said. Micheal Martin said the Covid-19 variants that have emerged have changed the landscape “very significantly” and that the country was now “in a race” to get people vaccinated.   The Fianna Fail leader said the […]

Duke of Edinburgh funeral Order of Service in full

The Retro Revival with Dj Shanksy