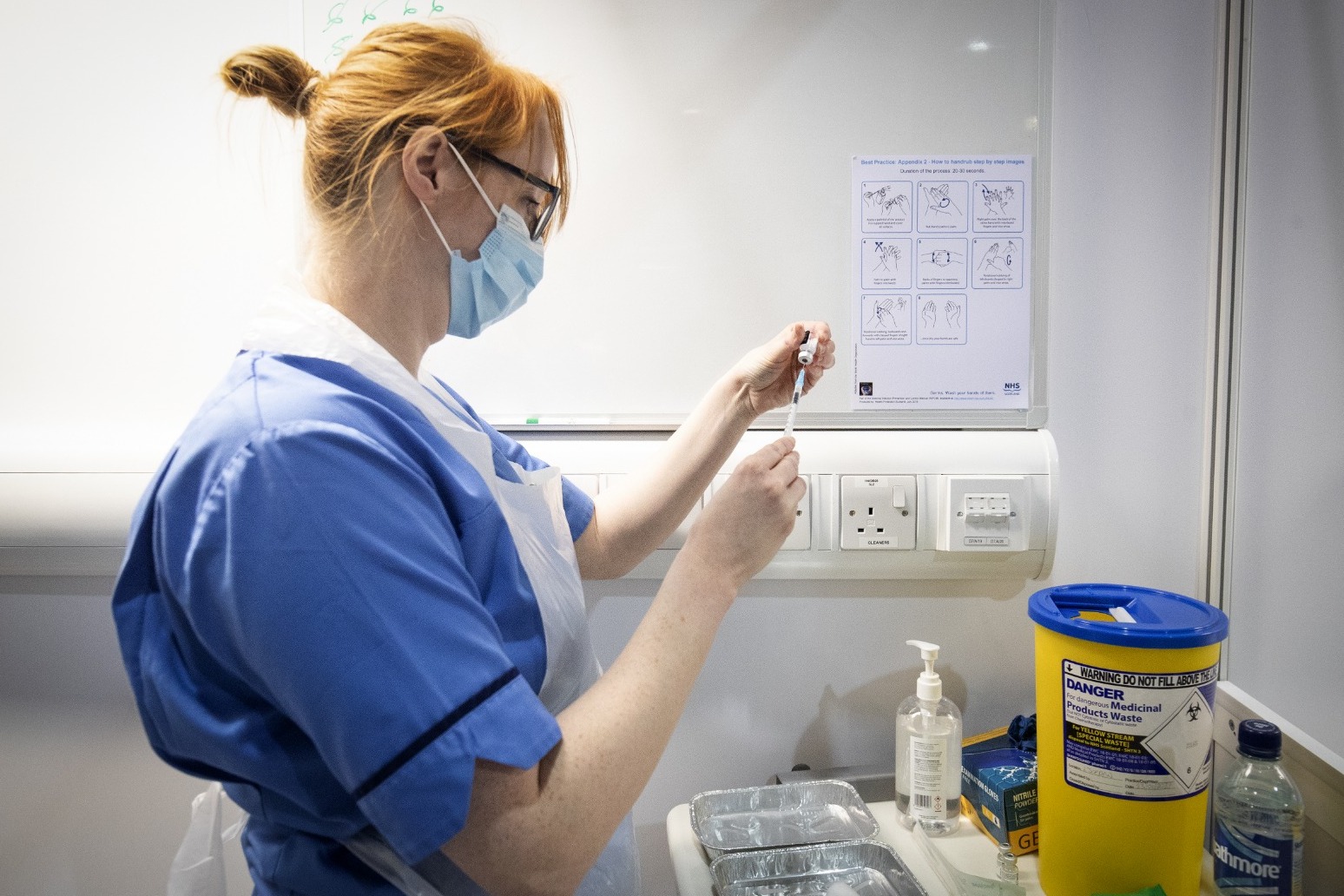 Labour has vowed to “force” ministers to abandon a proposed 1% pay rise for NHS staff by bringing “vote after vote” on the issue in the Commons.

Shadow health secretary Jonathan Ashworth said the party would “keep fighting for what we know is right” as he put ministers “on notice” that the battle will be brought to Parliament.

The Government has faced a furious outcry after calling for a headline increase of just 1% in its submission last week to the NHS pay review body.

Ministers have argued that it was all that could be afforded following the massive hit to the public finances caused by the pandemic at a time when most public sector workers were facing a pay freeze.

But writing in The Observer, Mr Ashworth accused the Conservatives of announcing a pay cut “at the very first opportunity they had”.

He said: “This is an issue that speaks to the very heart of who we are as a country and the Britain that emerges from this pandemic.

“We can either build a stronger, more secure and prosperous Britain, or we can go back to the same insecure society that left us with the worst death toll in Europe and the worst economic crisis of any major economy.

“Labour will not stand by and allow this to happen. We will keep fighting for what we know is right and I am putting ministers on notice today that we will take that battle to Parliament.

“We will use every opportunity we can find to bring vote after vote to force ministers to abandon this pay cut.

“There is legislation that can be amended and bills that can be brought forward. This matter will come to a head sooner or later and we will make sure MPs are forced to choose.”

The party is understood to be planning to introduce an amendment to the Queen’s Speech, expected in May, on the issue, while Labour MP Carolyn Harris will use a Ten Minute Rule Bill next month to put the matter to a vote.

The Metropolitan Police force is under intense pressure to explain its handling of a vigil in memory of Sarah Everard, with Commissioner Dame Cressida Dick urged to consider her position. The event in Clapham, south London, was largely peaceful, but scuffles broke out at the front of a crowd as police surrounded a bandstand covered in floral tributes to the 33-year-old marketing executive. Male officers could be seen grabbing hold […]