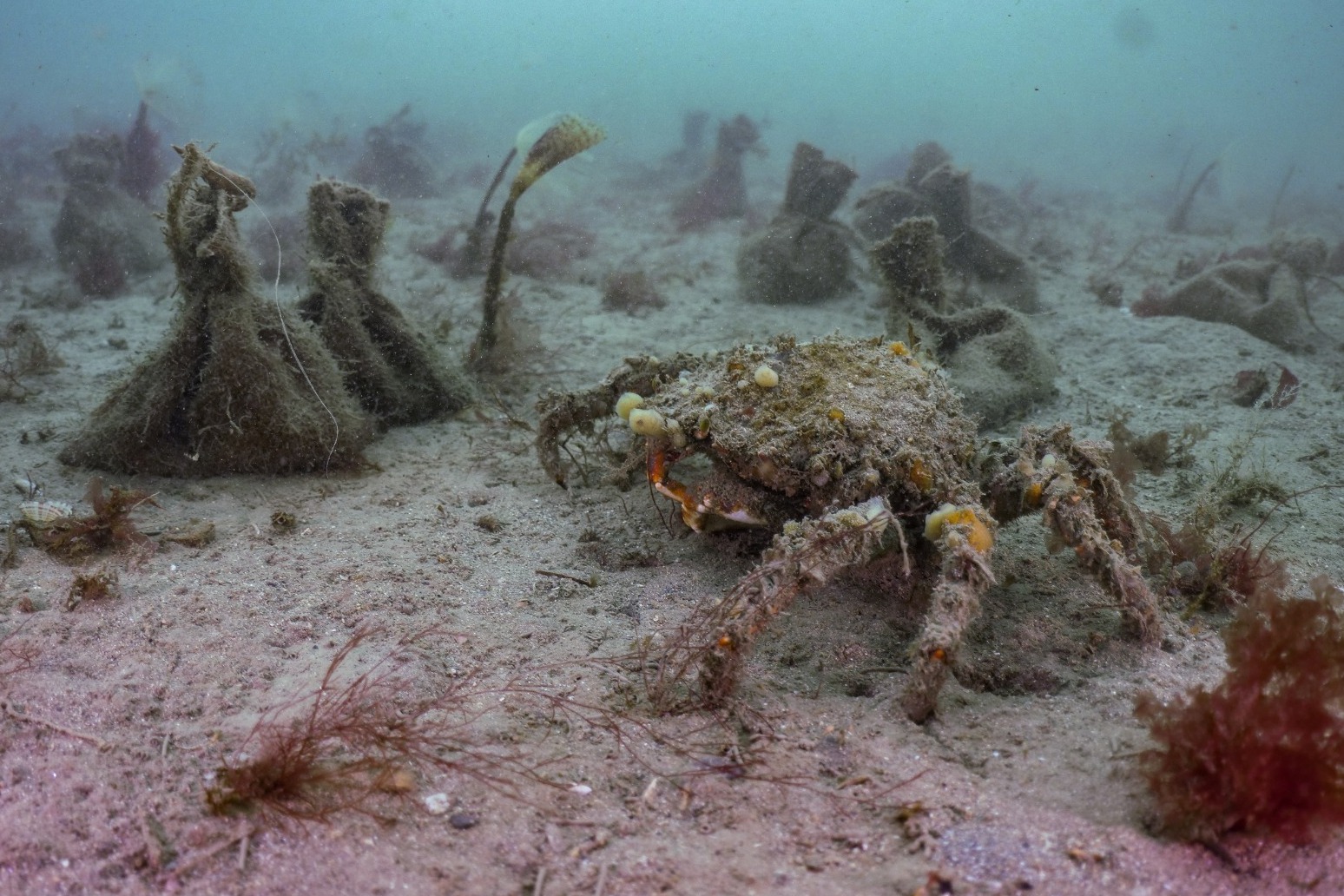 Indonesia’s navy declared its missing submarine had sunk and cracked open, killing 53 crew members aboard, after finding items from the vessel over the past two days.

Military chief Hadi Tjahjanto said the presence of an oil slick as well as debris near the site where the submarine’s last dive on Wednesday off the island of Bali were clear proof the KRI Nanggala 402 sank.

Indonesia earlier considered the vessel to be only missing.

Navy Chief Yudo Margono told a press conference in Bali: “If it’s an explosion, it will be in pieces.

“The cracks happened gradually in some parts when it went down from 300 metres to 400 metres to 500 metres … If there was an explosion, it would be heard by the sonar.”

The navy previously said it believes the submarine sank to a depth of 600-700 metres (2,000-2,300 feet), much deeper than its collapse depth of 200 metres (655 feet), at which point water pressure would be greater than the hull could withstand.

The cause of the disappearance was still uncertain.

The navy had previously said an electrical failure could have left the submarine unable to execute emergency procedures to resurface.

Mr Margono said that in the past two days, searchers found parts of a torpedo straightener, a grease bottle believed to be used to oil the periscope, debris from prayer rugs and a broken piece from a coolant pipe that was refitted on the submarine in South Korea in 2012.

“With the authentic evidence we found believed to be from the submarine, we have now moved from the ‘sub miss’ phase to ‘sub sunk,’” Mr Margono said at the press conference, in which the found items were displayed.

Mr Margono said rescue teams from Indonesia and other countries will evaluate the findings.

He said no bodies have been found so far.

Officials previously said the submarine’s oxygen supply would have run out early on Saturday.

An American reconnaissance plane, a P8 Poseidon, landed early Saturday and had been set to join the search, along with 20 Indonesian ships, a sonar-equipped Australian warship and four Indonesian aircraft.

Family members had held out hopes for survivors but there were no sign of life from the vessel.

Indonesian President Joko Widodo had ordered all-out efforts to locate the submarine and asked Indonesians to pray for the crew’s safe return.

The German-built diesel-powered KRI Nanggala 402 has been in service in Indonesia since 1981 and was carrying 49 crew members and three gunners as well as its commander, the Indonesian defence ministry said.

Indonesia, the world’s largest archipelago nation with more than 17,000 islands, has faced growing challenges to its maritime claims in recent years, including numerous incidents involving Chinese vessels near the Natuna islands.

The President will visit England and Brussels US President Joe Biden will embark on his first overseas trip in office in June, the White House has announced, with the aim of demonstrating his administration’s commitment to the transatlantic alliance and re-engagement with key allies. Mr Biden will attend the Group of Seven summit in Cornwall, England, set for June 11-13, followed by a visit to Brussels, where he will hold […]