Harry and Meghan to tell all in TV chat with Oprah 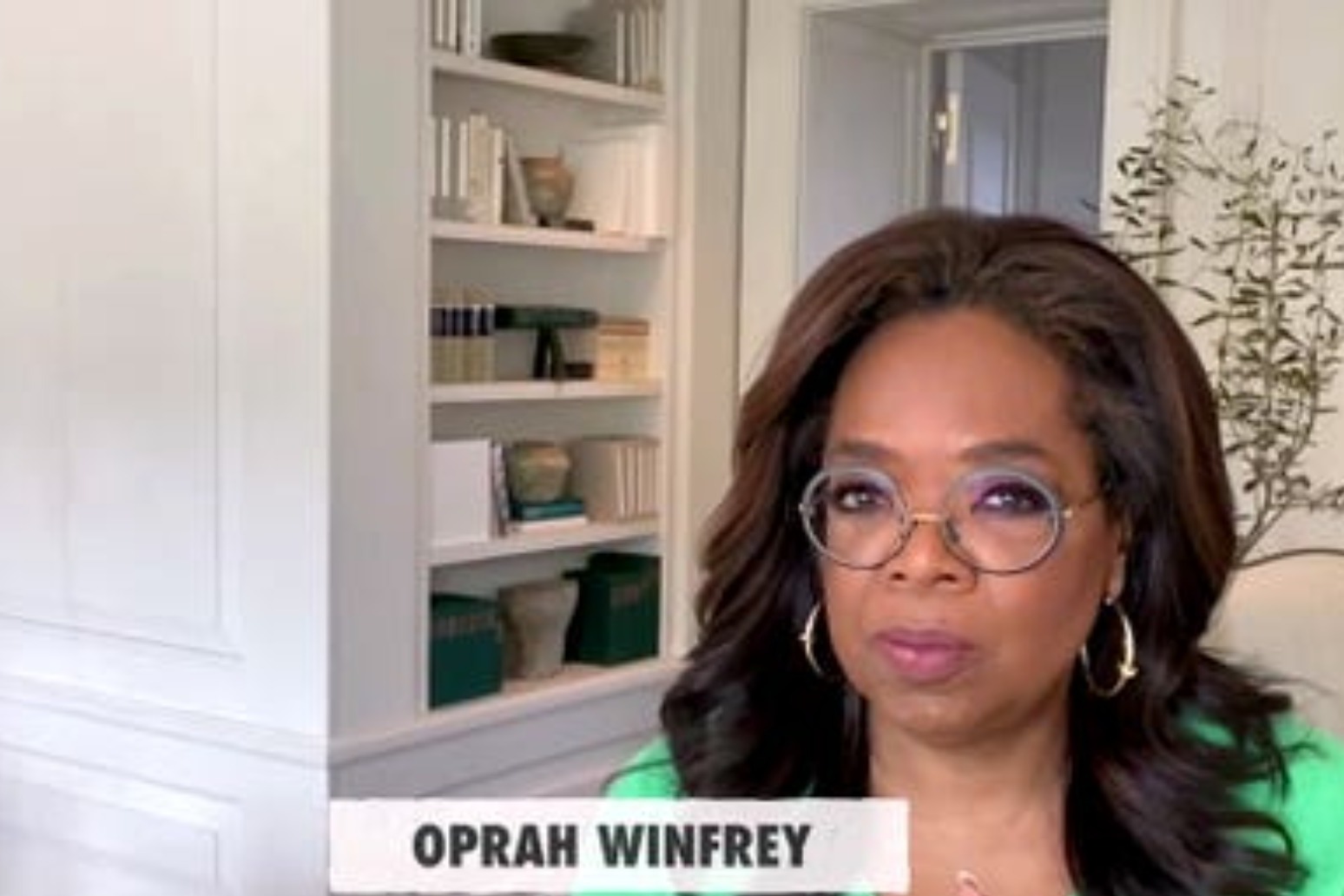 The Duke and Duchess of Sussex are to give their first televised interview about Megxit, telling chat show Queen Oprah Winfrey the reasons why they walked away from the monarchy. Harry and Meghan’s sit down chat with the famous broadcaster will be aired on March 7, just a few weeks from the one-year anniversary of the couple ending their roles as senior royals.

It is expected that the Queen will review Harry’s honorary military titles before the anniversary.

Harry’s forces appointments – Captain General of the Royal Marines, Honorary Air Force Commandant of the Royal Air Force Base Honington, and Honorary Commodore-in-Chief of the Royal Naval Commands’ Small Ships and Diving – were put on hold for a year after Megxit, and he is not currently allowed to take on any roles using them.

The decision to speak publicly and the information revealed could widen the divisions between Harry and his brother the Duke of Cambridge, who are known to have a troubled relationship.

In the months leading up to the bombshell announcement in January 2020 saying they wanted to become financially independent, the rift in the royal family was laid bare when Harry said in an interview he and William were on “different paths” and have good and bad days in their relationship.

The interview will be staged in two parts, with the duchess – who announced on Sunday she is expecting her second child – being interviewed about “stepping into life as a royal, marriage, motherhood…to how she is handling life under intense public pressure”.

Later, they will be joined by Harry and the couple will speak about their move to the United States last year and their future plans.

Oprah With Meghan And Harry: A CBS Primetime Special – has been described as an “intimate conversation” by the US television network.

Winfrey is a personal friend of Meghan and attended her royal wedding in May 2018, and there was speculation at the time the couple were likely to be interviewed by the celebrity.

The global chat show star has welcomed everyone from Tom Cruise and Madonna to former president Barack Obama to sit down and discuss their lives.

CBS said in the statement: “Winfrey will speak with Meghan, the Duchess of Sussex, in a wide-ranging interview, covering everything from stepping into life as a royal, marriage, motherhood, philanthropic work to how she is handling life under intense public pressure.

“Later, the two are joined by Prince Harry as they speak about their move to the United States and their future hopes and dreams for their expanding family.”

The last royal television interview aimed at setting the record straight failed spectacularly when the Duke of York appeared on a special edition of the BBC’s Newsnight.

Andrew’s attempt to explain his friendship with convicted sex offender Jeffrey Epstein led to him withdrawing from public life after he was accused of lacking empathy for Epstein’s victims.

His ex-wife Sarah, Duchess of York was interviewed by Winfrey in 2010 after she was left humiliated by a newspaper sting that caught her offering to sell access to Andrew for £500,000.

She repeatedly talked about herself in the third person and also broke down in tears during the confessional interview.

It is not known if Harry and Meghan informed the royal household in the UK about their plans to be interviewed, but as non-working members of the monarchy they do not have to give notice of their media commitments.

BUSINESSES OPEN FOR TRADING COULD STILL BE ELIGIBLE FOR GRANT AID

Businesses open for trading in December but severely affected by covid19 restrictions may be eligible for grant aid. Richmondshire District Council has more than £900,000 still available in its Local Restrictions Support Grant pot – which could help anyone from a shop or hospitality business severely hit by reduced trading to a leisure outlet or a business that has supply chain issues. “This grant scheme has been under used mainly […]