Explainer Why is the military taking control in Myanmar 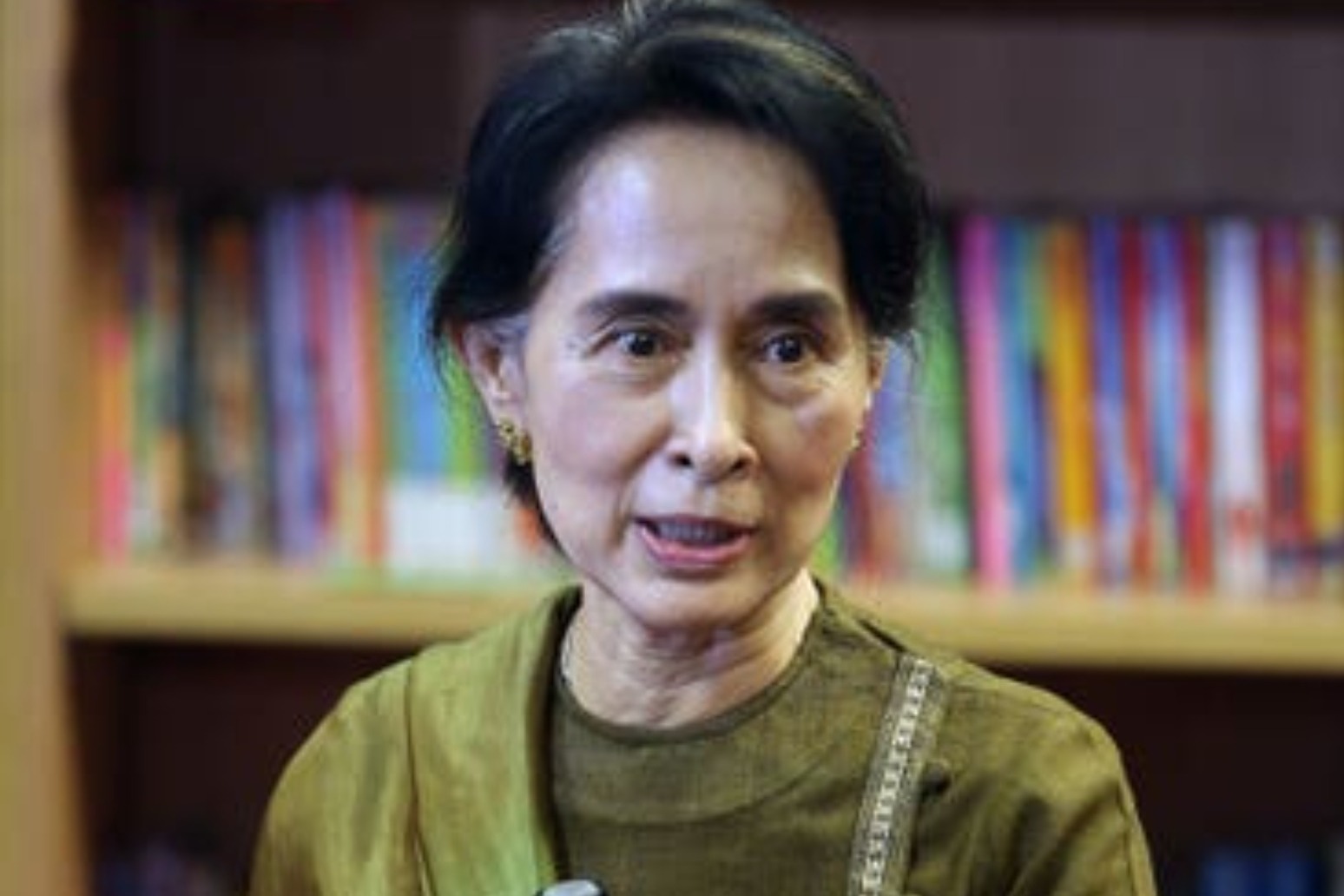 Myanmar’s military has taken control of the country under a one-year state of emergency, with reports claiming state counsellor Aung San Suu Kyi and other government leaders have been detained. Here are some possible reasons why the military has taken over:

An announcement on military-owned Myawaddy TV cited Article 417 of the country’s constitution, which allows the military to take over in times of emergency.

The broadcaster said the coronavirus crisis and the government’s failure to postpone November elections were the reasons behind the move.

The military drafted the constitution in 2008 and retains power under the charter at the expense of democratic, civilian rule. Human Rights Watch has described the clause as a “coup mechanism in waiting”.

The constitution also reserves key cabinet ministries and 25% of the seats in parliament for the military, a portion that limits the power of a civilian government and rules out amending the charter without military support.

Some experts expressed puzzlement as to why the military would upset their powerful status quo, but others noted the looming retirement of Senior General Min Aung Hlaing, who has been commander of the armed forces since 2011.

“There’s internal military politics around that, which is very opaque,” said Kim Jolliffe, a researcher on Myanmar civilian and military relations.

“This might be reflecting those dynamics and might be somewhat of a coup internally and his way of maintaining power within the military.”

The military has assigned vice president Myint Swe, a former military officer, as head of the government for one year.

In November elections, Ms Suu Kyi’s party captured 396 out of 476 seats in the combined lower and upper houses of parliament. The state Union Election Commission has confirmed that result.

But the military claimed there were millions of irregularities in voter lists in 314 townships that could have let voters cast multiple ballots or commit other “voting malpractice”.

“But they haven’t really shown any proof of that,” Kim Jolliffe said.

The election commission rejected the claims last week, stating there was no evidence to support them.

The military takeover came on what was to be the first day of the new parliament following the elections.

Instead, Ms Suu Kyi and other legislators who would have been sworn into office were reported detained.

A later announcement on Myawaddy TV said the military would hold an election after the one-year emergency ends and would turn over power to the winner.

-What is happening now?

Myanmar’s government agency in charge of air travel says it has stopped all passenger flights in the country.

Telecommunications came to a near halt in the morning and early afternoon. In the capital, internet and phone access appeared to be blocked.

Many people elsewhere in the country who could still access the internet found their social media accounts had been temporarily suspended.

Barbed wire road blocks were set up across Yangon, the largest city, and military units began to appear outside government buildings such as City Hall.

Residents flocked to ATMs and food vendors, while some shops and homes removed the symbols of Ms Suu Kyi’s party, the National League for Democracy, that typically adorn the streets and walls of the city.

Governments and international organisations condemned the takeover, saying it sets back the limited democratic reforms Myanmar has made.

“This is an extremely crushing blow to efforts to present Myanmar as a democracy,” said Linda Lakhdhir, a legal adviser at Human Rights Watch. “Its creditability on the world stage has taken a massive hit.”

Watchdogs fear a further crackdown on human rights defenders, journalists, and others critical of the military.

Even before the current military takeover, journalists, free speech advocates and critics of the military often faced legal action for publicly criticising it.

A US senator raised the possibility that America could again impose economic sanctions, which were lifted when Myanmar was transitioning to civilian rule.

Myanmar’s military leaders “must immediately free the democratic leaders of Myanmar and remove themselves from government”, said Democratic senator Bob Menendez, the incoming chairman of the US senate’s foreign relations committee.

“If not, the United States and other countries should impose strict economic sanctions, as well as other measures” against the military and military leaders, he said.

Former US diplomat Bill Richardson said Joe Biden’s administration and other governments should act swiftly to impose sanctions. He also questioned Ms Suu Kyi’s ability to lead given her defence of the military’s actions against ethnic Rohingya Muslims.

“Because of Suu Kyi’s failure to promote democratic values as Myanmar’s de facto leader, she should step aside and let other Myanmar democratic leaders take the reins with international backing and support,” Mr Richardson said in a statement.

Boris Johnson marked a “crucial milestone” in the fight against coronavirus as official figures are expected to confirm all older residents in England’s care homes have been offered a vaccine. The Prime Minister said the rollout “will only accelerate from here on”, after the daily number of jabs administered in the UK exceeded 500,000 for the first time. NHS England said figures are expected to show on Monday that people […]