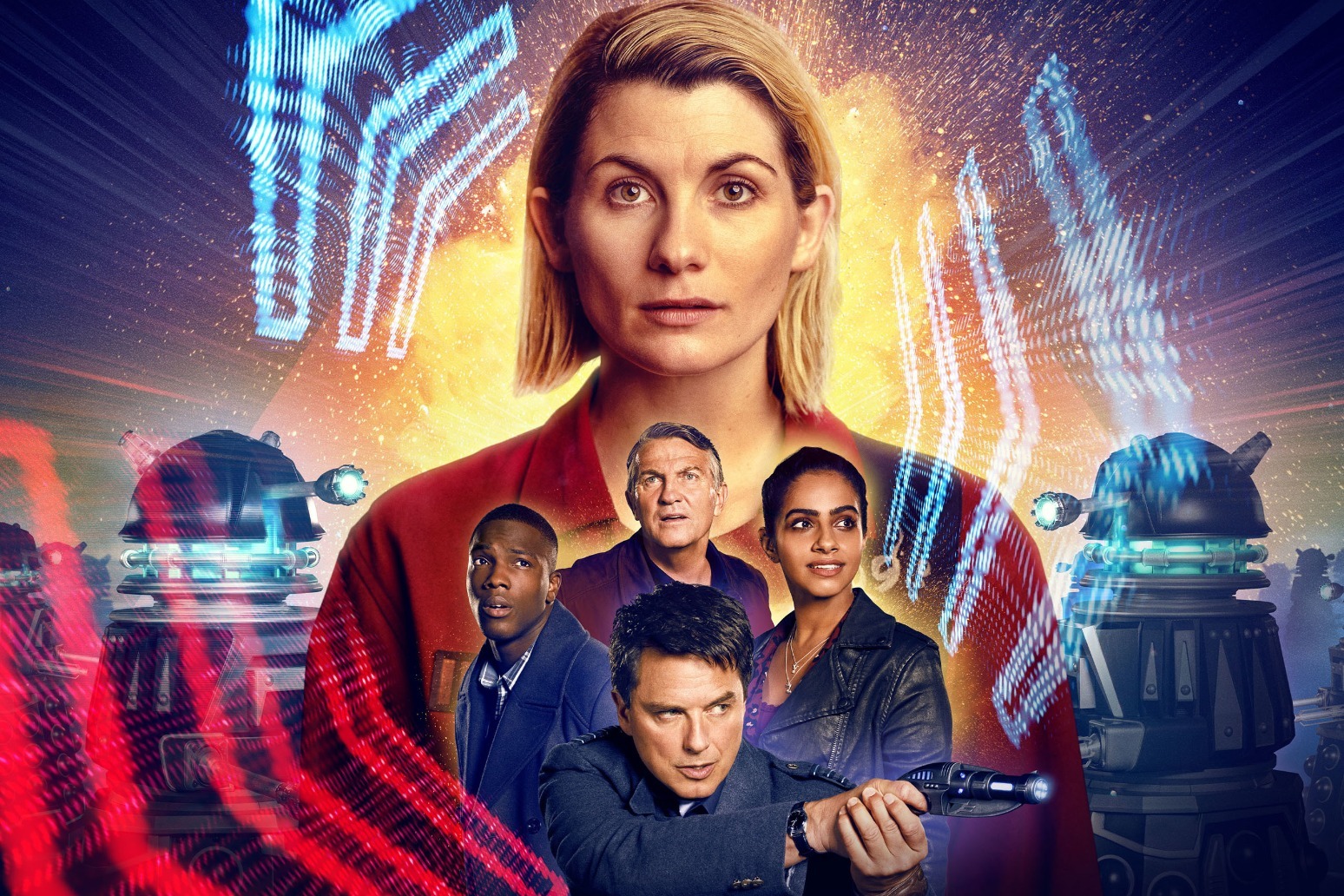 New year celebrations may be significantly more muted this year but there is plenty of television to fill the dark evenings.

Doctor Who will return to BBC One at 6.45pm on New Year’s Day and the special episode will see two characters bow out of the show.

Revolution Of The Daleks will be Bradley Walsh and Tosin Cole’s final appearance in the sci-fi show.

They both joined the programme in 2018 in Jodie Whittaker’s first full series as the Doctor.

Alongside Mandip Gill, who is remaining a part of the programme’s cast, the pair formed part of a trio of companions for the Doctor.

Whittaker previously said: “Without going into any specifics about anything to do with character or what happens, just purely knowing it was the last scenes for myself with those actors, both of them had to carry me to my trailer.

“I’ve not cried like that for such a long time.”

There will be more family fare on Channel 4 as David Walliams discovers everything there is to know about Chitty Chitty Bang Bang in Chitty Flies Again at 7.30pm.

Meanwhile BBC One will unveil its latest lavish drama with The Serpent at 9pm, based on the true story of how murderer Charles Sobhraj (Tahar Rahim) – who was the chief suspect in unsolved murders of young Western travellers across India, Thailand and Nepal – was captured.

Elsewhere Jayne Torvill and Christopher Dean will fulfil a lifelong dream of travelling to Alaska to skate on natural ice while exploring the effects of climate change on the wilderness in Dancing On Thin Ice at 9pm on ITV.

A new series of The Voice gets under way on January 2 at 8.30pm on ITV, with Anne-Marie joining Sir Tom Jones, Will.i.am and Olly Murs in the red chairs and some familiar faces will return to the tent in The Great New Year Bake Off on January 3 at 7:45pm on January 3.

The bakers include Helena Garcia and Henry Bird from the 2019 series and former champions Nancy Birtwhistle, who won the 2014 Bake Off, and Rahul Mandal, who triumphed in 2018.

The public is being urged to “take personal responsibility” by acting like they have coronavirus and staying at home this New Year’s Eve. People are being warned they should not be mixing with other households indoors and that they should avoid large gatherings of any kind. Health Secretary Matt Hancock said people “cannot let up” now in the fight against the virus, with the health service under strain from increasing […]